The Supervisory Board of Selena FM S.A. has appointed Jacek Michalak, the current Chief Financial Officer, as CEO of Selena Group. He is to start his new role on 1 March 2021, taking over from Krzysztof Domarecki, the founder and CEO of the company in 1999–2011 and 2019–2021.

Jacek Michalak has been with Selena Group since July 2019. Until now, he has served as CFO, appointed to this role by the Supervisory Board of Selena FM S.A. in June 2019. He was responsible for continuation of the Group’s financial strategy and efficiency improvement.

“I intend to continue implementation of Selena Group’s development strategy, which has brought good results in recent years. We are a company with global operations, successfully engaged in exports to over 100 markets around the world. We are looking for further expansion opportunities. We plan strategically, and our acquisition plans cover the next several years. It’s a long process, but we would like to finalize the first transactions already in 2021”, says Jacek Michalak, who will take up the role of CEO of Selena FM S.A. on 1 March 2021.

In his new capacity, Jacek Michalak will be responsible for implementation of Selena Group’s strategy in 35 companies in 18 countries around the world. He points to the continued, steady improvement of the annual results and building the Group’s long-term value as the key development areas.

“Our leading brand – Tytan Professional – has a strong position, and with a proven distribution system and cooperation with partners, it has been attracting more and more customers in new markets. We focus on the strategic brand-building. We put a high premium on close cooperation with our customers and professionals who use our solutions in their day-to-day work. At Selena Group, we have the opportunity to develop products from consumer insight, to research and development at our R&D centers, to their implementation and distribution. Marketing new, innovative products is one of the priorities of our business strategy. We create an ambitious and rewarding work environment with development opportunities. Selena’s successes is founded on a global, engaged team”, Jacek Michalak adds. 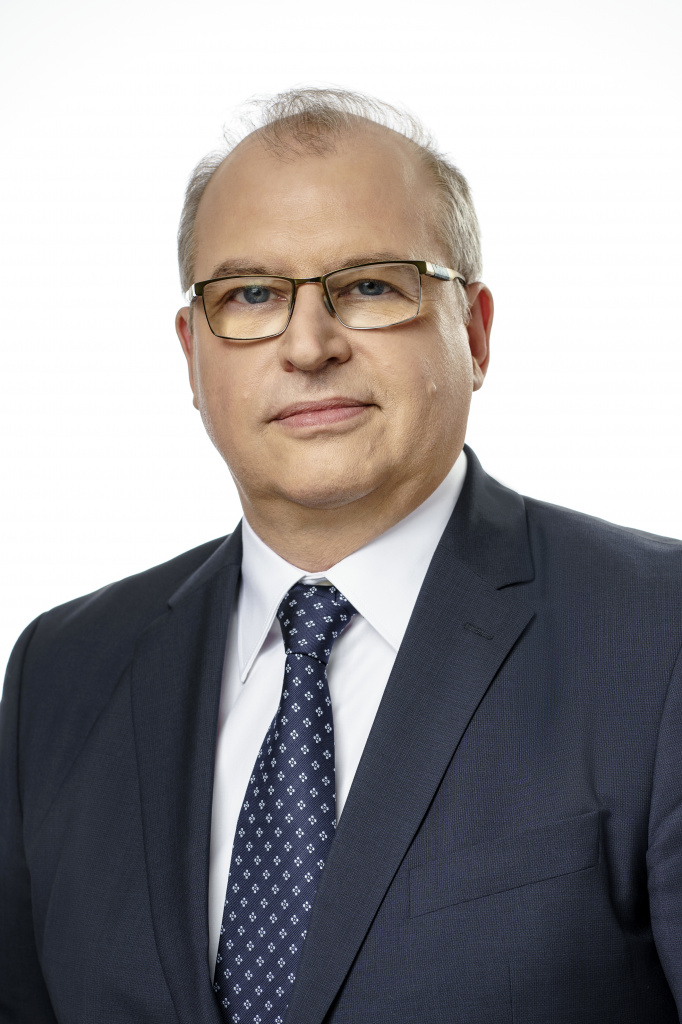 The new CEO of Selena FM S.A. graduated from the Faculty of Economics and Sociology at the University of Łódź, majoring in Finance and Banking. During his professional career, he completed training courses at renowned European business universities, including INSEAD, IMD and ESADE. Previously he worked with Huhtamaki Lead Poland, PepsiCo, Wedel S.A., PepsiCo Frito Lay, Carlsberg Poland, Carlsberg UK, Petrolot and ZT “Kruszwica”, where he was in charge of business administration and finance processes, serving as financial director and member of the management board, among other roles. He also has experience in the role of Managing Director (at Carlsberg SSC and Bunge Polska).

Jacek Michalak will take over the CEO role from Krzysztof Domarecki, the founder and majority shareholder of Selena FM S.A., who will support Selena Group in its strategic directions.

“Selena Group has a stable situation -– the company has managed to achieve robust results despite the difficult 2020. The credit goes to the whole management board, and I’d like to thank them for their effective cooperation during the last two years. We have achieved our strategic goals together, focusing on innovation, sustainable growth and cooperation with the user. Led by Jacek Michalak, the management board will continue our plans”, said Krzysztof Domarecki, who is stepping down as CEO of Selena Group.

In 1992, Domarecki founded Selena, now a global producer and distributor of construction chemicals with its headquarters in Wrocław. In the 1990s, he put the Tytan brand on the market. At the same time, he developed the distribution network from scratch and set up sales branches throughout Poland. Then he launched, one by one, the first three production plants: Carina, Orion and Libra – transforming the company from a distributor into a producer. Selena became one of the most important players in the Polish construction chemicals market.

In 1999–2008, he started the international expansion of Selena, extending the distribution network and promoting the Tytan and Artelit brands abroad. In 2008, the shares of Selena FM S.A., the Group’s holding entity, became admitted to trading on Warsaw Stock Exchange. In 2011–2019 he was a member of the Supervisory Board.

Since 2009, Krzysztof Domarecki has been actively investing also in the Venture Capital funds market. His Fidiasz FIZ fund provides young businesses with financing and support from an experienced team of experts in terms of competency development, marketing and launching new products or services on the market, followed by international expansion.

Currently, the company’s management board, with Jacek Michalak soon to be installed at the helm, consists of four people. In addition to the CEO, its members are: Sławomir Majchrowski, Chief Commercial Officer, Christian Dölle, Chief Marketing Officer, and Marek Tomanek, Chief Operating Officer.